Whitney Bailey Cox & Magnani, LLC (WBCM) is excited that the Roundhouse at Hazelwood Green was selected to receive a Diamond Award for Structural Systems from the American Council of Engineering Companies of Pennsylvania (ACEC/PA).

Over 100 years, and an arduous renovation effort later, the 19th-century, 10-bay roundhouse on the 178-acre former J&L Steel Mill campus along the Monongahela River has been given a new life as a modern technology incubator. The building, which originally serviced and turned train engines and redirected materials to different stops in the production process, was dilapidated, damaged, and, in many ways, dying a slow death when WBCM first assessed the structure in 2014.

WBCM provided structural engineering and consulting services to GBBN Architects and the general contractor throughout the design and construction process. The award-winning adaptive reuse required extensive repairs to the existing roof decking and framing, exterior brick walls, and steel columns.

The rehabilitation included extensive repairs to existing roof decking and framing, exterior brick walls, and steel columns. Weather-damaged exterior brick walls and mortar joints were repaired or rebuilt as necessary. Many of the existing structural steel columns were corroding from the base up and had to be reinforced by cutting out the weakened sections and replacing or supplementing them with new steel plates and/or rolled shapes. In many instances, deterioration was not discovered until the brick walls that encapsulated them were removed, requiring an on-call approach.

WBCM also provided structural design for the addition of a new reinforced concrete second floor supported by concrete columns and micropyle foundations. The elevated structure provides an intriguing balance between the old and the new.

Overall, The Roundhouse provides a unique 21st-century office space that is on track for LEED Gold Certification in the shell of a 19th-century industrial building. That is adaptive reuse. 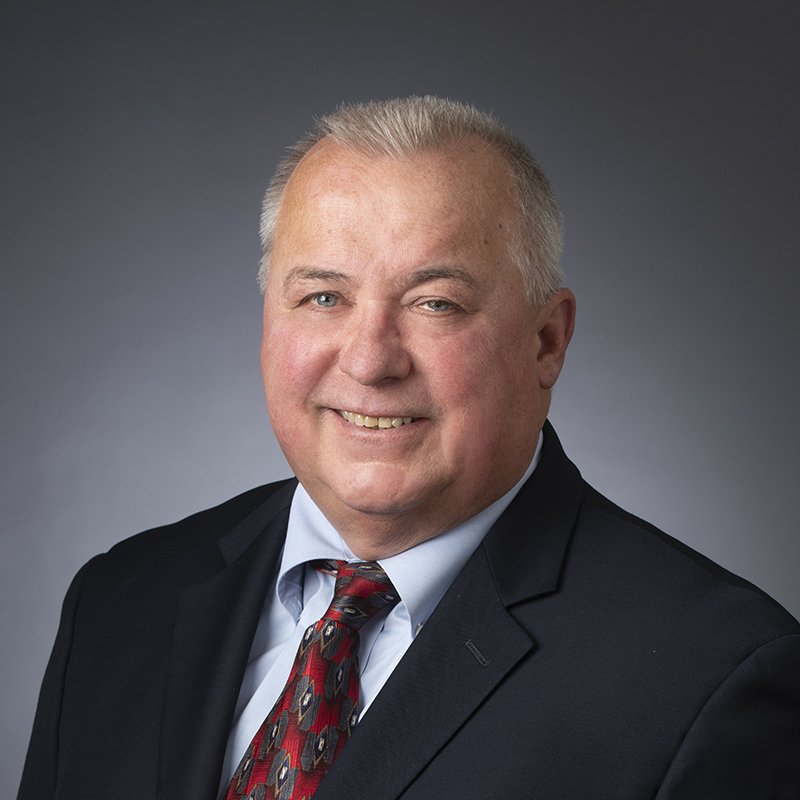 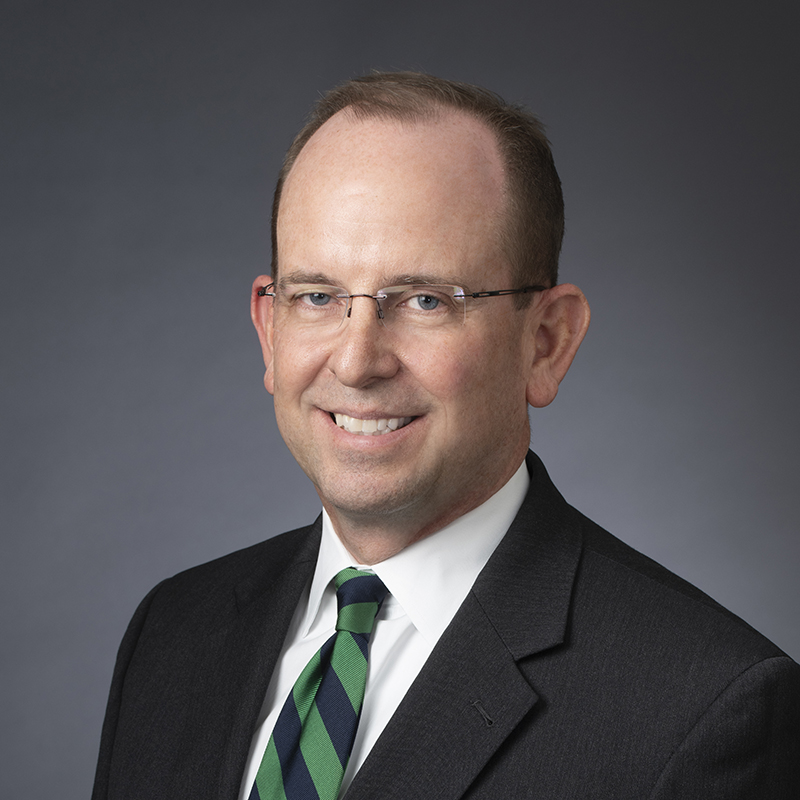 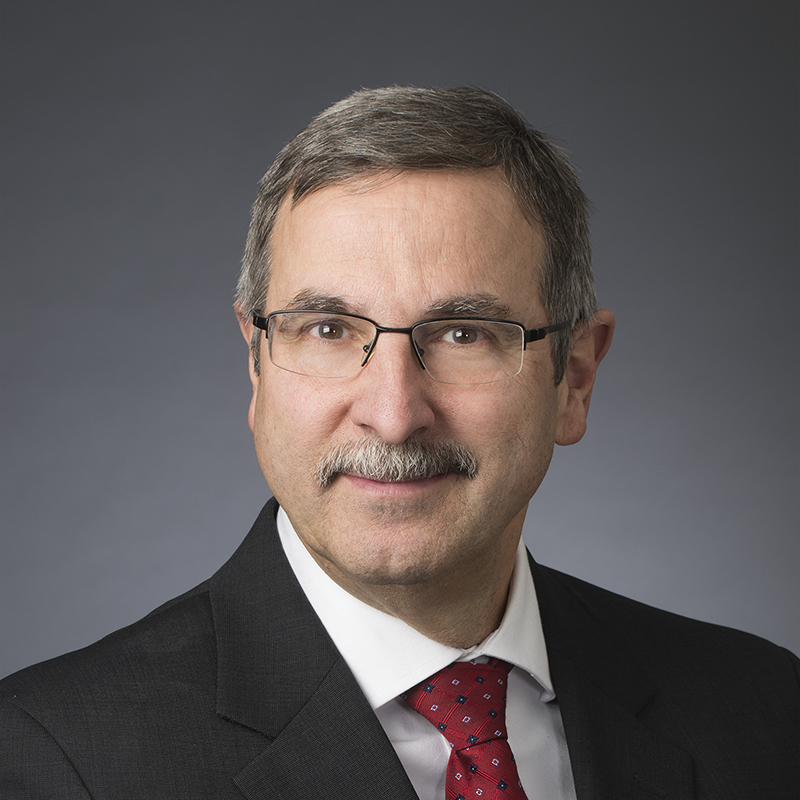 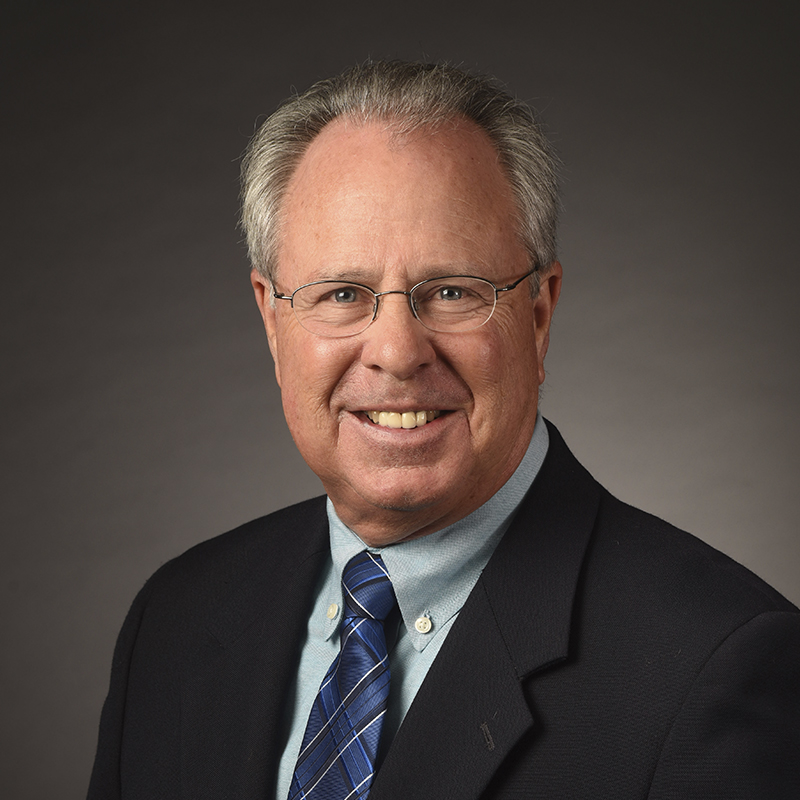